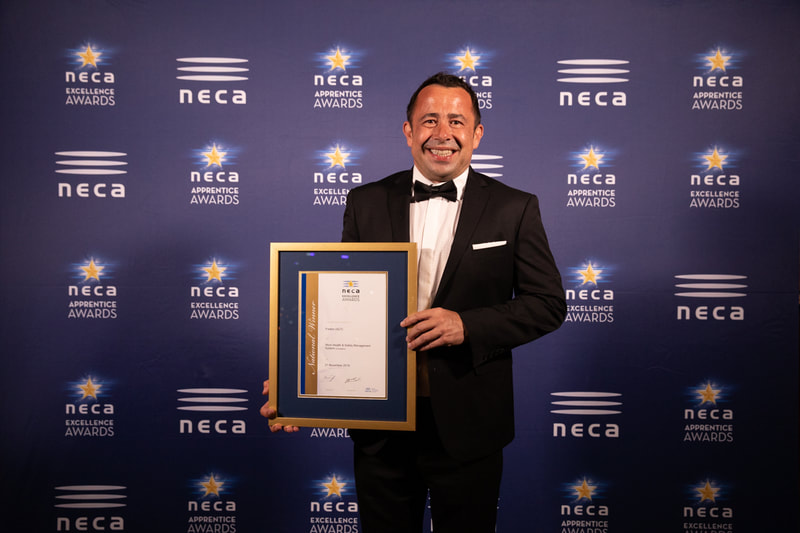 NECA, the National Electrical and Communications Association, held their National Excellence Awards on the 21st November in Brisbane. The National Awards bring together the winners from each of the states, recognising the outstanding commitments and innovations of businesses in the electrical industry at a national level.

Fredon were in attendance at the National Awards, with state winners from ACT and WA-

We are proud to announce that Fredon took home the NECA National Excellence Award for Work, Health and Safety Management (Company). Fredon ACT were acknowledged for their commitment and positive management efforts to increase safety onsite. This included having a safety officer frequently visting sites, daily safety walks, encouraging workers to raise any issues or risk concerns at a local level. The team were praised for their safety management system which records risks, near misses and formal records.

Fredon congratulates both teams in ACT and WA, it’s an incredible accomplishment to be recognised nationally for the works you have done.