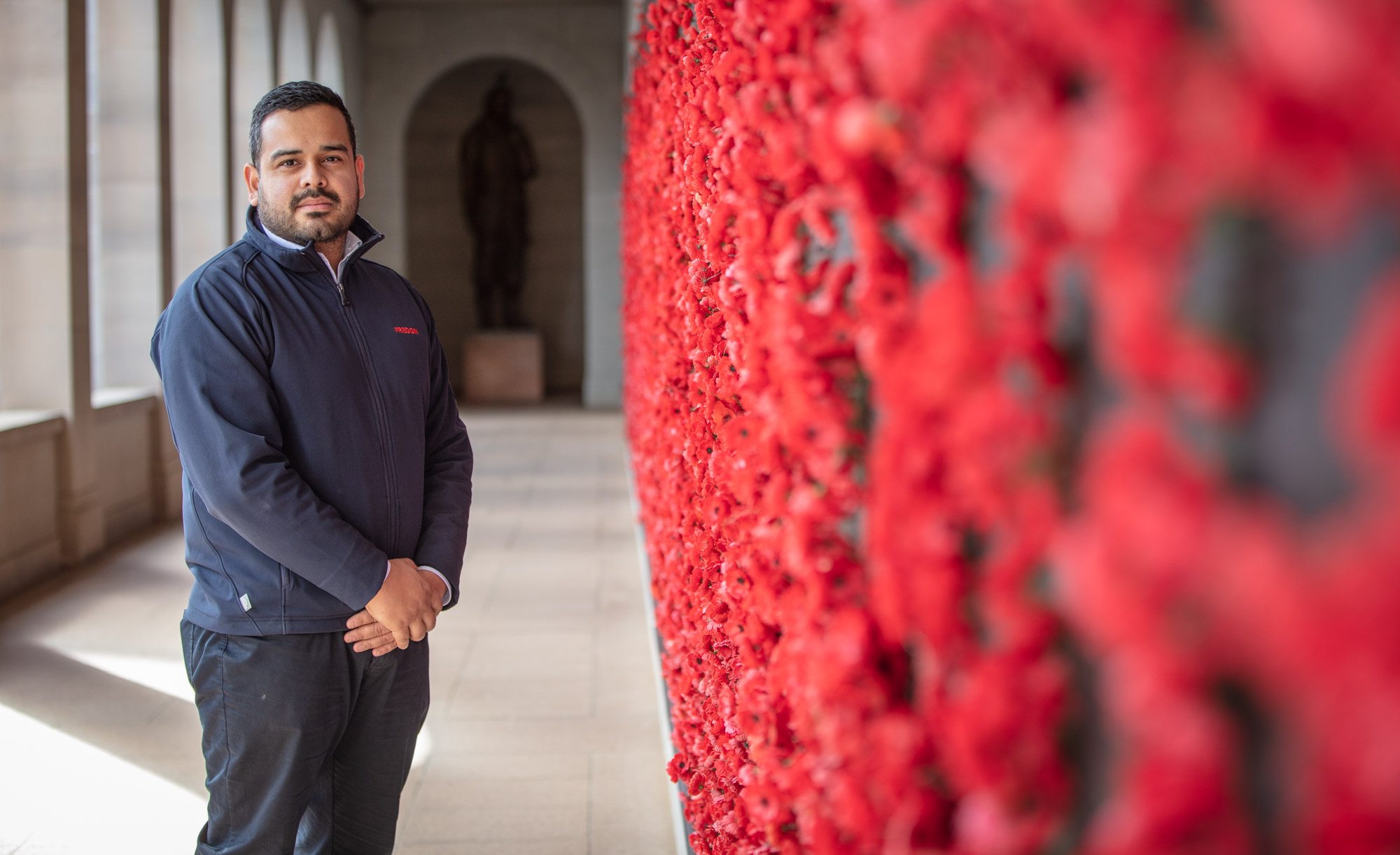 Our own Oscar Comandari has featured in an article from The Canberra Times this week, as an Australian Defence Force veteran who is currently working on the Australian War Memorial Development Project.

Oscar shared his experiences and what lead him to join the Australian Army in 2009, as well as stories from his deployment to Afghanistan in 2012.

He is currently working on the Australian War Memorial car park extension project for Fredon HVAC, and also spoke of what the War Memorial means to him:

“It’s not [just a building]; it represents so much more. It’s in our DNA this place, and it’s a part of who we are, so we need to invest in that, and maintain it, and develop it, and make it better and better.”

“Knowing that I’ve done, even just a little bit, is amazing. It’s another dream come true to know that I’ve contributed to something as special as the war memorial.“

We are incredibly proud of Oscar, and encourage you to read the article in full, here.