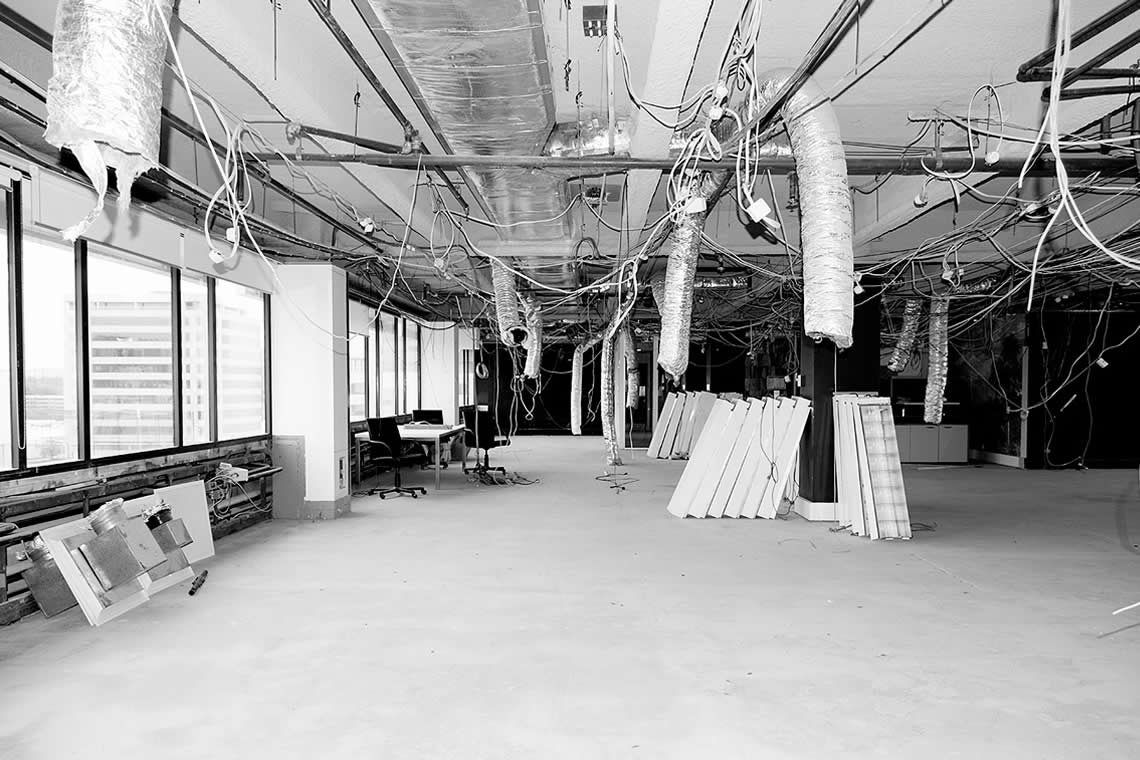 A great example of Fredon’s multi-discipline capabilities in action – Fredon provided services including mechanical, electrical, communications and security at this commercial building refurbishment in Canberra.

The building remained tenanted throughout the works which added complexity to the scheduling of tasks – many of which were performed out of business hours. All of Fredon’s works were completed without unscheduled interruption to tenant’s services or the critical infrastructure housed in the building.

The electrical works included the installation of a new main switchboard, performed in shifts over a weekend, and was completed without unscheduled outages or impact to tenants supply. Generators were provided to maintain critical data centre infrastructure during the changeover.

“Fredon were sub-contracted by Nikias Diamond to undertake the mechanical, electrical, communications and security works as part of our 4.5* NABERS upgrade of 221 London Circuit in Canberra City. We were very impressed with the level of professionalism from the Fredon Project Managers in the offices down to the tradesmen working on our site. We have since recommended Fredon to other builders and developers for both Molonglo Group projects and for other projects around Canberra.”