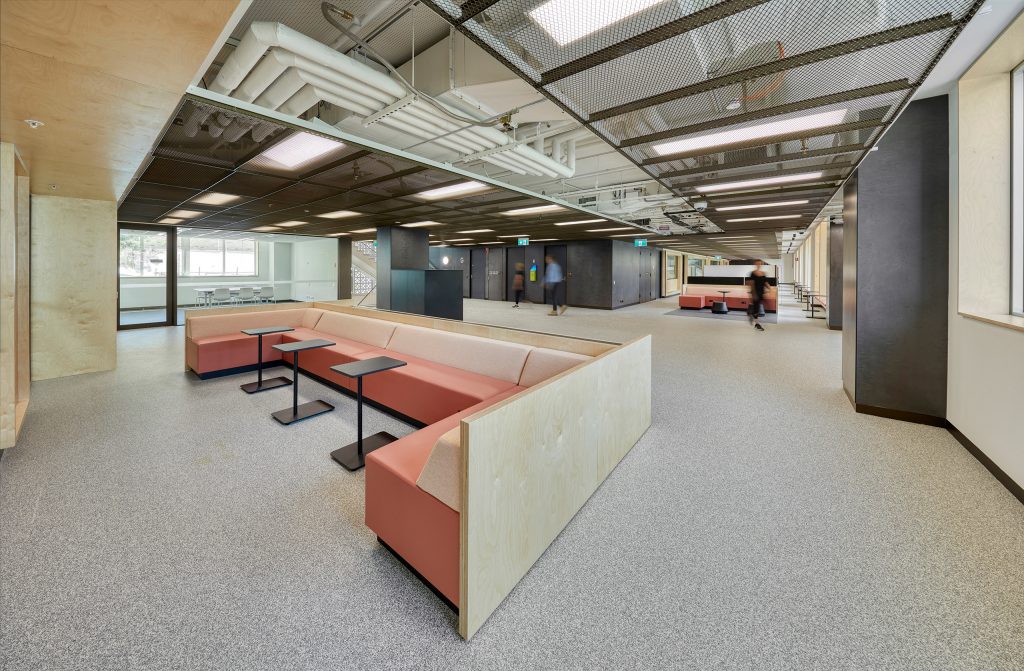 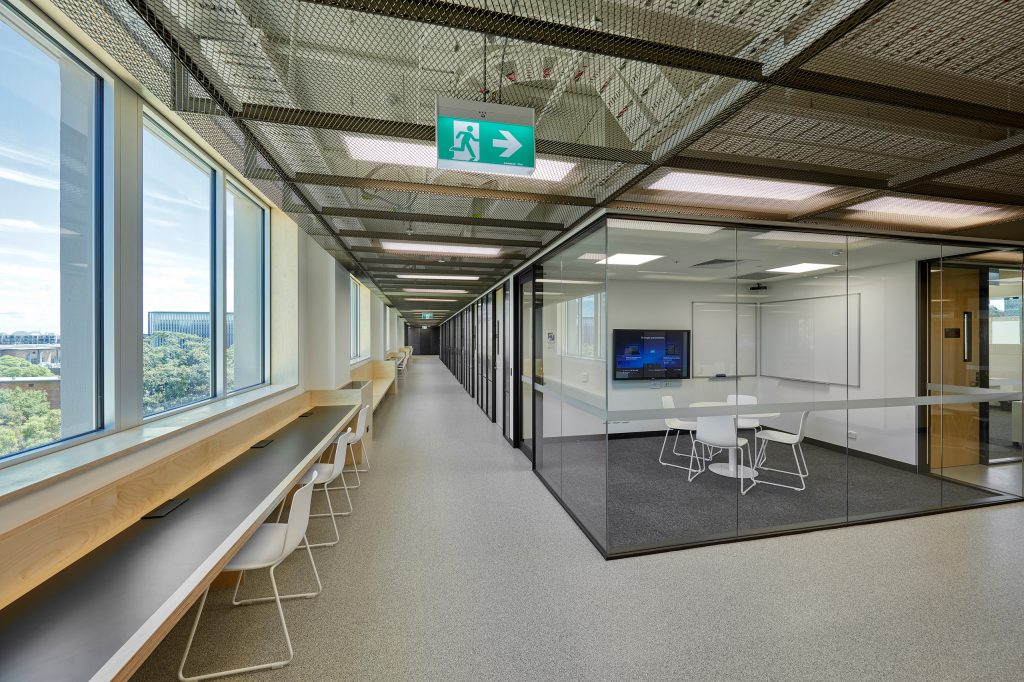 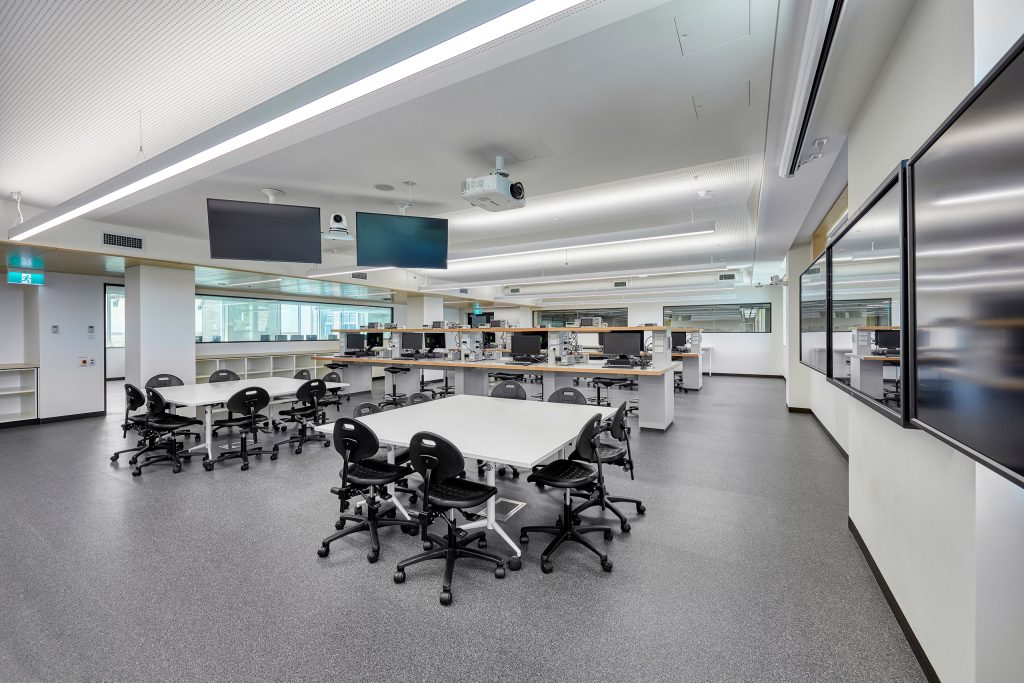 The Electrical and Engineering Building (EEB) located on the grounds of the University of New South Wales underwent a refurbishment as part of the university’s plan to further improve campus facilities and experience.

AW Edwards engaged Fredon to provide design verification, supply and install of electrical, ICT and security services in the two-stage project which involved continually working in a live environment.

Stage 1 involved demolishing and reconstruction of the North Block which included an additional roof plant to place mechanical chillers, generators and other services which would enable the building to operate. Stage 1 was completed in February 2018.

“We found Fredon to be enthusiastic, proactive and transparent during the tendering and pre-contract periods, allowing for a relatively simple engagement process. We found the whole engineering and design teams to be professional, proficient and creative.

These same characteristics were not just limited to the design and engineering teams. We found the entire Fredon team including their site management and on-site delivery teams to be hard working, collaborative, accommodating and fair in all dealings. We were impressed with the high standard of finish achieved on the project. This was as a result of the employees and the fact Fredon followed a robust inspection test plan and quality assurance process.

We look forward to working with Fredon again and would recommend them for other prospective clients.”