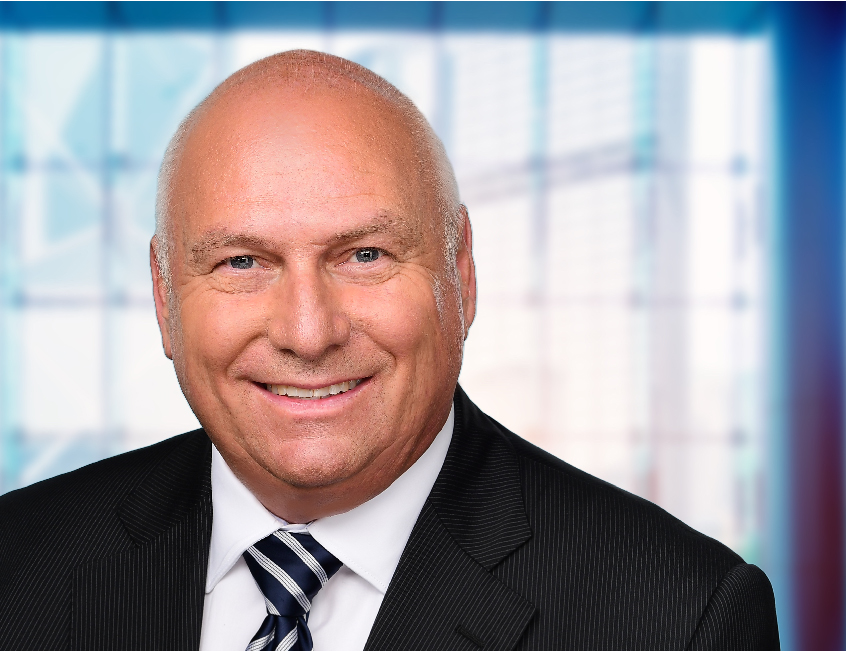 Alan will be sorely missed by his family, by the large and extended Fredon family and in fact by the industry that he so keenly embraced.

Alan spent the last 41 years of his life as a passionate involved leader of Fredon Industries and he was a major contributor to the establishment of a great business. He was a natural leader of people and from humble beginnings he rose to a position of prominence not only at Fredon but also in our broader community.

Many years ago he joined the board of the Penrith Aquatic and Leisure Centre. He also joined the Board of McDonald College, Australia’s premier education institution for the performing arts. On top of all of these activities Alan was intimately involved with NECA in striving to improve the electrical contracting industry. In line with everything else he did, his energetic involvement led him to become the National President of NECA in 2016.

Alan Brown has left this world in a better place than he found it and we are all better for having worked with him and known him. Fredon extends our deepest sympathies to Donna, Alan’s wife, and to his family of whom 8 members are Fredon employees.

May he rest in peace.

“Fredon has become an industry leader because of our values and I have often said that whilst Fred Pulis (the founder of Fredon) and myself have been the 2 heads of the company, Alan Brown was the heart and soul.

“Alan was unfailingly honest even when it was inconvenient, when there was great temptation to be expedient or take a shortcut. He was a great defender of the underdog and he was unyielding in his insistence of a fair go for all of our employees, suppliers and customers. He was loyal and assumed the best in everyone often to his own detriment.

“On a personal note, I have lost a work mate and a great friend whose wise counsel I have sought for most days in the last 31 years.”