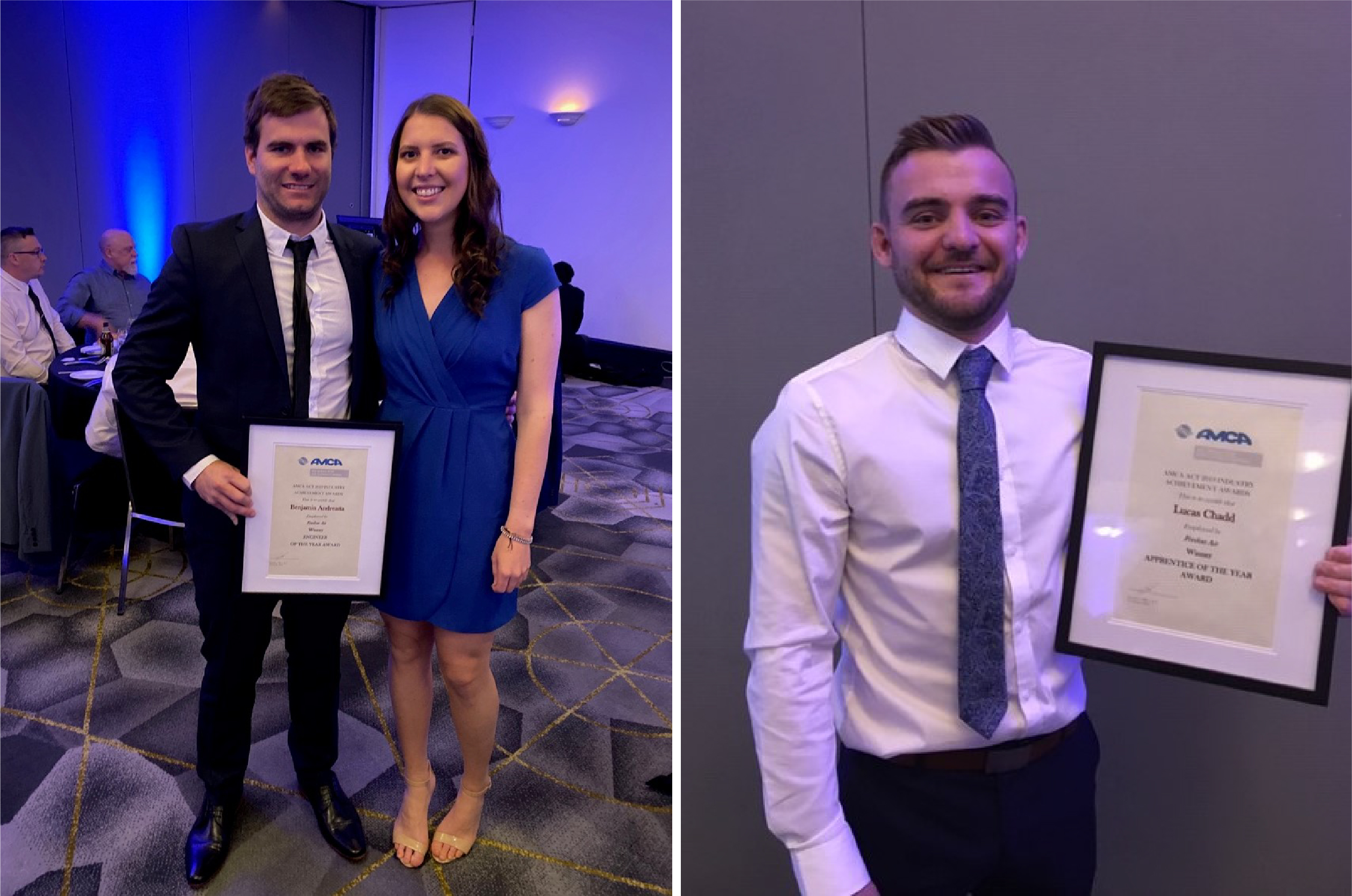 On the 26th of October, the Fredon Air ACT division attended the Air Conditioning & Mechanical Contractors’ Association (AMCA) Annual Gala Dinner and Industry Achievement Awards. The gala was to recognise and celebrate the achievements of the industries’ young talented engineers and apprentices as well as raise funds for OzHelp and to support their mission to provide mental health services for those in the industry.

Lucas Chadd was this year’s AMCA Apprentice of the Year.

Lucas joined Fredon Air ACT in 2017 as a service HVAC technician. He began his Electrical apprenticeship in 2018, developing his skills in Fredon Air Service and Client Service divisions as well as few small projects in Fredon Industries. Lucas is continuing to utilising both his HVAC and Electrical skills as part of the Fredon Air ACT service team.

Ben is a Mechanical Engineer who is currently working Department of Industry’s office building. From mid-2017 to early 2019, he worked on the design and drafting for Australian National University’s Union Court. His work on this project contributed to his success in winning this year’s award.

We also congratulate our finalists – Rowan Bailey, who was nominated as Apprentice of the Year and, Mark Turner, who was a runner up as Engineer of the Year.

Congratulations to you all for a wonderful achievement. It’s a great accolade when you are recognised by your peers in the industry. Well done! 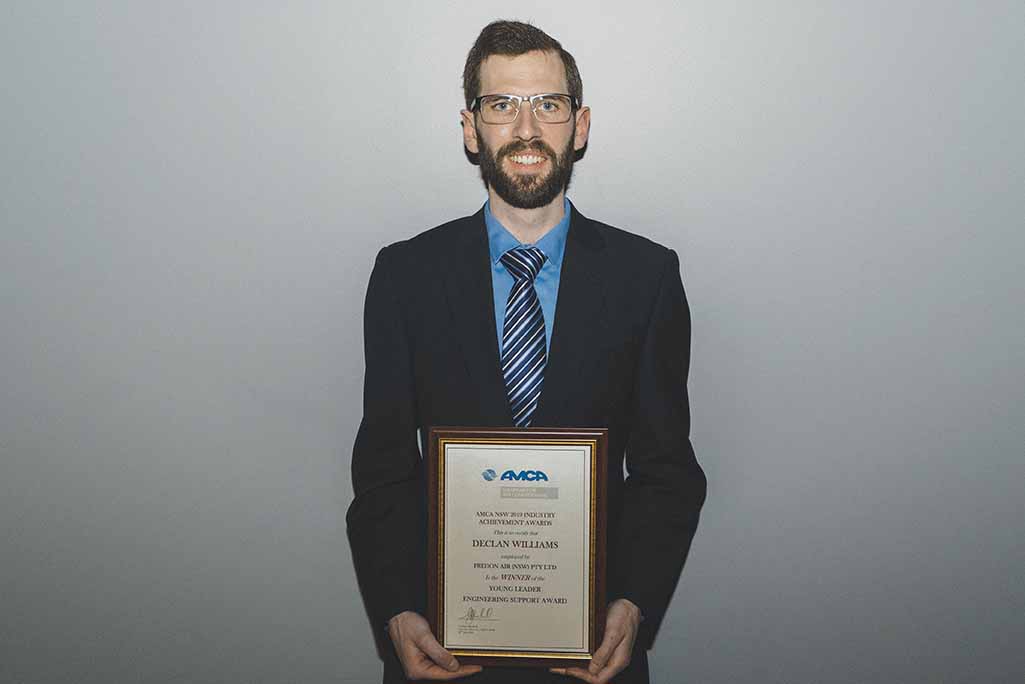 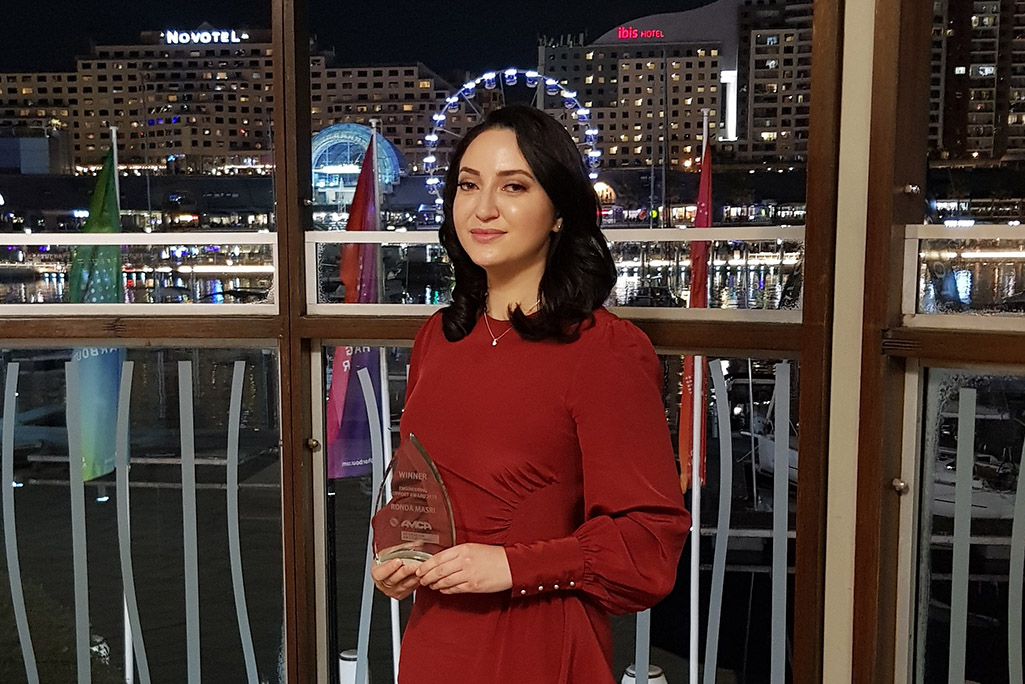 The NSW Chapter of the Air Conditioning and Mechanical Contractors Association (AMCA) hosted their annual dinner and industry achievement awards on Saturday 28th.