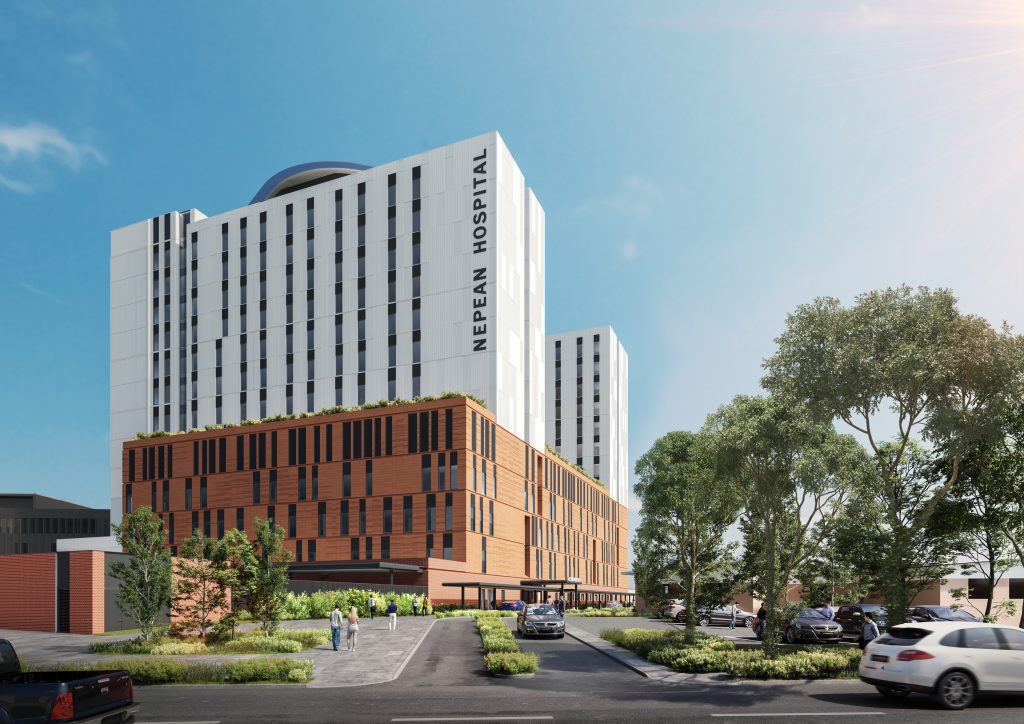 The NSW Government has committed $1 billion to deliver a major expansion and upgrade of Nepean Hospital, which is being delivered in two stages.

Fredon was engaged under early contractor involvement on Stage 1 and provided value engineering to ensure specific needs were captured in the project scope.

The Stage 1 tower is now completed and is scheduled to open in 2022.