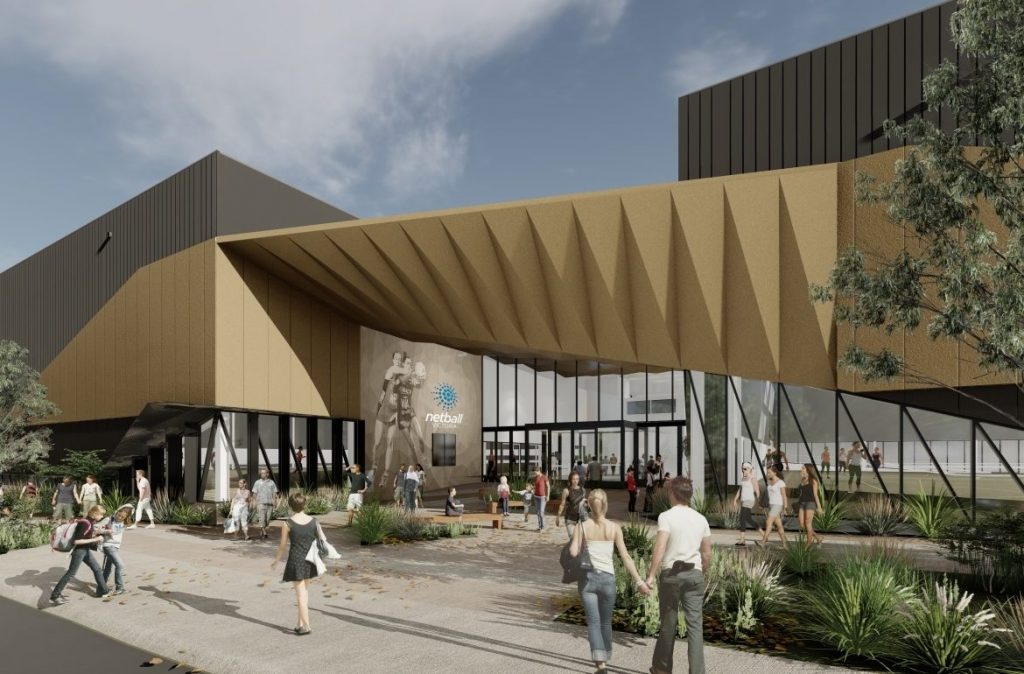 The project refurbishment introduces six new indoor netball courts, an indoor hockey facility, high-performance strength and conditioning gym, office and administration space for Netball Victoria and Hockey Victoria, and a new complex for the Women in Sport Leadership Centre, a strategic initiative to grow and develop female leadership in sport.

Fredon’s scope of work included Electrical, Data and Communications services for the project:

The sports centre is due for completion by the end of 2021 and will reinforce Parkville as the home of netball and hockey in Victoria.