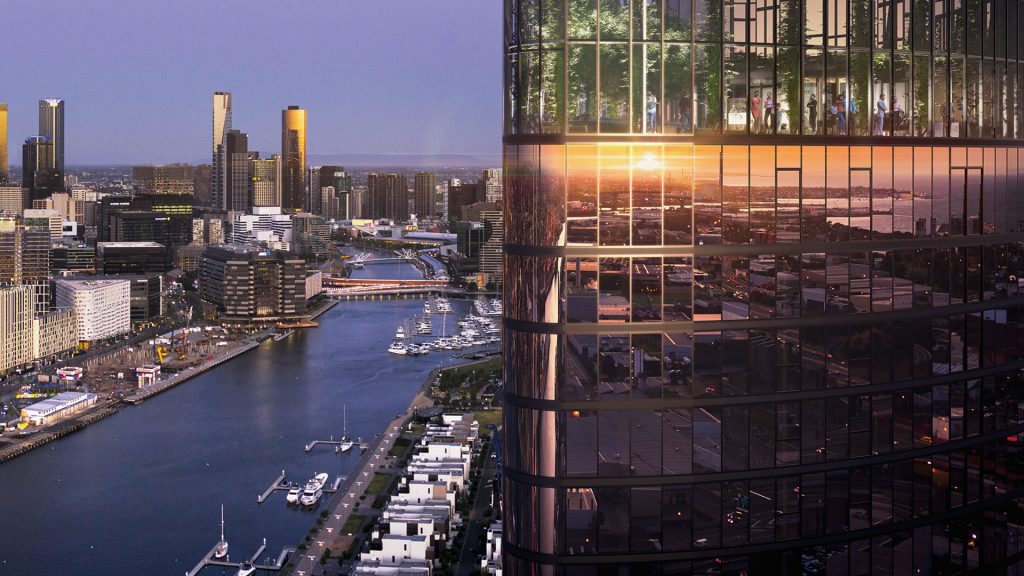 Sitting on the edge of the Yarra River and across from Bolte Bridge stands Mirvac’s residential tower, Voyager. The new structure rises 43 storeys high and offers luxurious one, two and three-bedroom apartments, as well as communal facilities, including a rooftop retreat.

Fredon’s Victorian HVAC division, Allstaff Airconditioning, were appointed to deliver the mechanical works on the tower, which included:

With compressed project timelines, the project team utilised their skills in prefabrication to further maximise efficiency on site. Over 300 Water Cooled Packaged units were prefabricated and pre-commissioned prior to being installed on site. Various plant modules of the thermal plant were also prefabricated before installation on the roof.