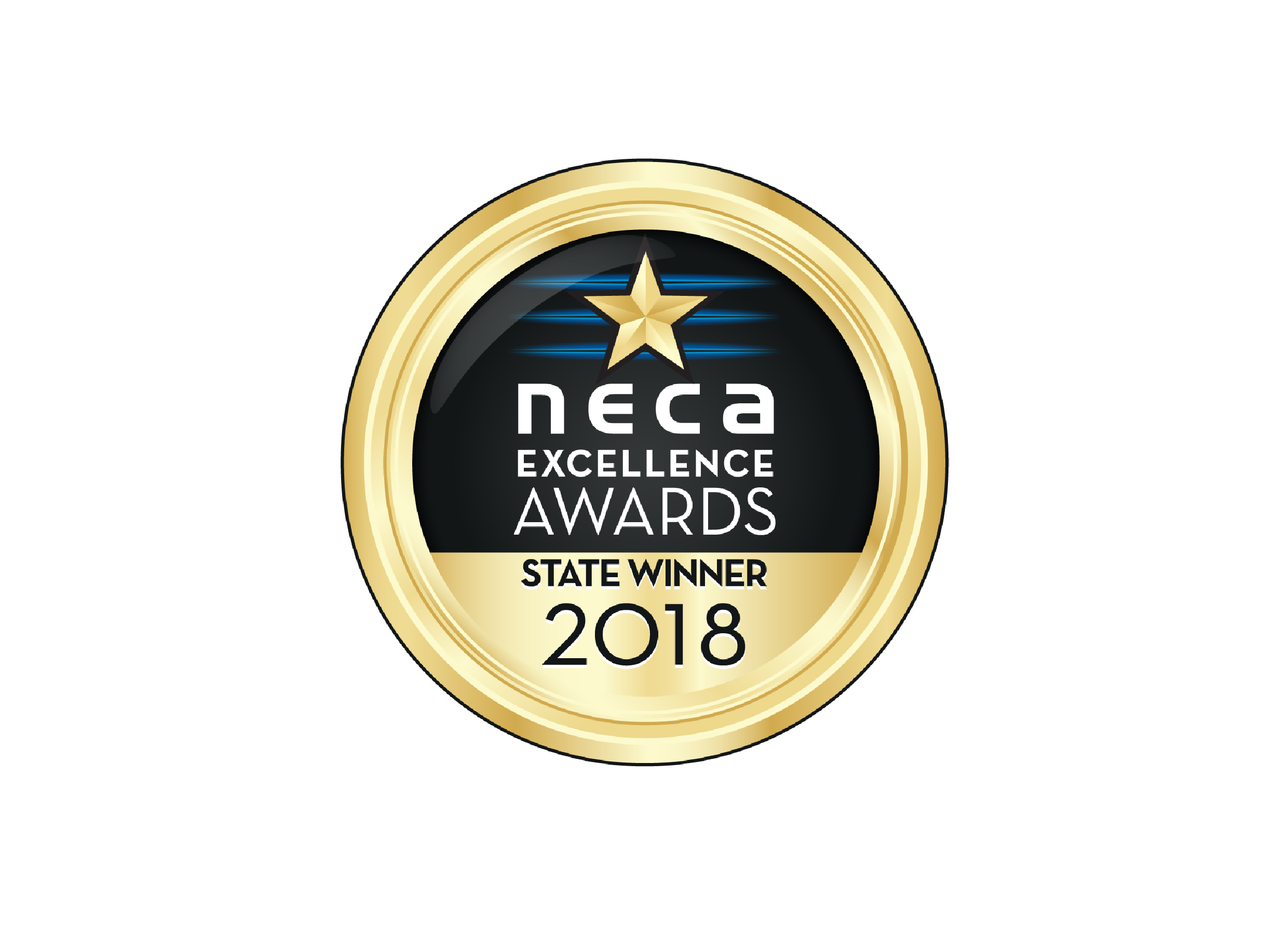 The National Electrical and Communications Association, better known as NECA, held their 2018 Excellence Awards for Victoria on Friday 10th of August at Crown Palladium, with 750 guests gathering to acknowledge and congratulate the outstanding professionalism, commitment and innovation within the electrical industry.

On the night, Fredon Electrical received two awards for RAAF East Sale projects, as well as a commendation in a third category.

In the Work Health and Safety Management System (project) category, Fredon were also announced as the winners for the RAAF East Sale HV/ISS Infrastructure and Substation Upgrade.

Fredon also received a Certificate of Commendation for the LV Electrical Infrastructure and Services project at RAAF East Sale Pilot Training School which was entered in the Commercial Medium Sized Project category.

The NECA Excellence Awards recognise leaders in the electrical and communications field, with projects assessed on technical innovation, adherence to safety, and delivery on-time and on-budget. Having completed several projects at the RAAF East Sale working with Laing O’Rourke, it’s pleasing to see our work recognised amongst the industry. Congratulations to our Victorian Electrical division.

As state winners in the two categories, both Fredon projects will progress to the National Excellence Awards in November.